The Strictly Come Dancing celebrity reveals are now coming in thick and almost as we gear up for the show’s return to our screens next month.

If you’re struggling to keep up with all the individual announcements about who will be taking to the floor this year, we’ve got you covered.

Get to know all of the confirmed stars so far below…

Actor Will is known for starring roles in Hollyoaks, Two Pints ​​of Lager And A Packet of Crisps, Line Of Duty and Broadchurch. Most recently he appeared in Coronation Street as Harvey Gaskell.

He says: “I’m honestly so chuffed to be taking part in Strictly Come Dancing this year! Not going to lie, it’s totally out of my comfort zone and I know it will be a huge challenge but that’s what life is all about.

“This is also my mum’s favorite show and she’s had a really tough few years so I’m doing this is for her as well. Bring it on!” 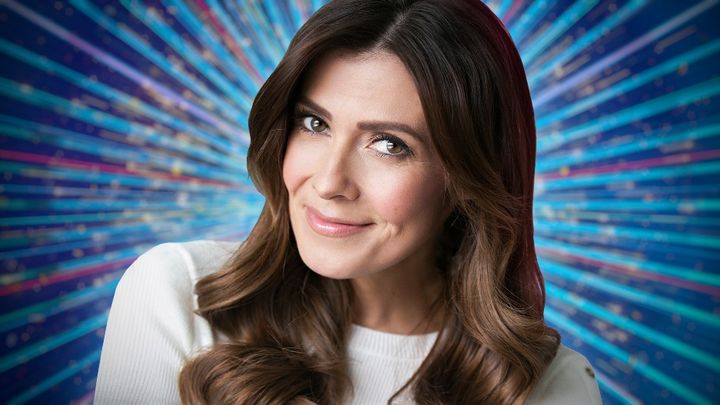 Kym is perhaps best known for her role of Michelle Connor in Coronation Street, which she appeared in from 2006 to 2019.

She shot to fame in the band Hear’Say, which was formed on the reality show Popstars in 2000, and is currently a presenter on BBC One’s Morning Live.

She says: “I’ve considered doing Strictly for years but the timings never worked out. I’m so delighted that this year they have!

“I’m a huge fan of the show and can’t believe I’m going to go from watching at home in my pajamas to actually dancing in front of the judges in a glittery dress, it’s unreal!” 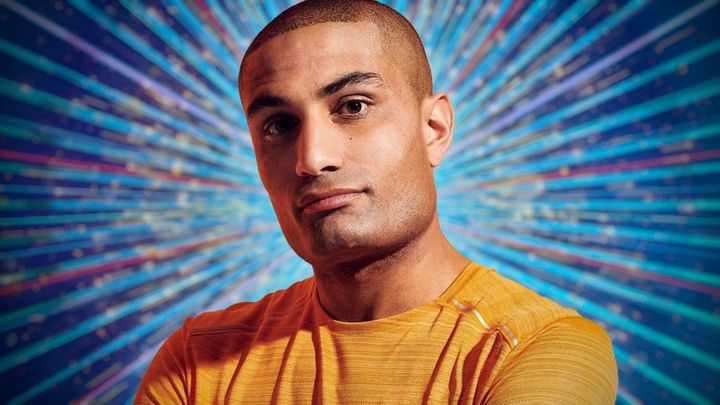 Radio 2 listeners will recognize Richie for his well-established role on BBC Radio 2’s Breakfast Show, presenting the travel bulletins. He is also a regular on The One Show and hosted parts of the Platinum Jubilee coverage for the BBC.

He says: “This is a dream come true! I cannot wait to get in those sparkles and sequins and shimmy across the most famous dance floor in the world! Strictly is the ultimate feel good show, as soon as I hear that iconic theme tune it’s just pure escapism.

“I’m going to have to cancel my legendary Strictly launch night kitchen party that I throw every year, I’m sure my friends and family will understand.

“It’s also a massive honor to be part of an all-male dance partnership, it’s so important we have that inclusion on such a huge show.” 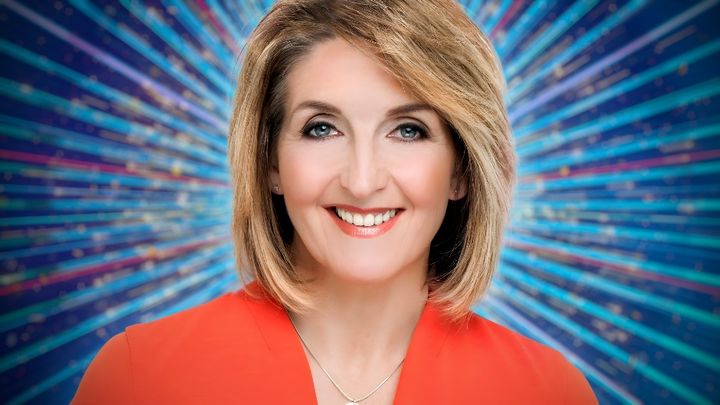 Kaye has been a regular anchor and panelist on ITV’s Loose Women on-and-off since its inception in 1999. She also hosts the morning show on BBC Radio Scotland.

She says: “I said I wanted to make the last year of my fifties memorable and I can’t think of a better way of doing it than showing the world my two left feet. Pray for me!” 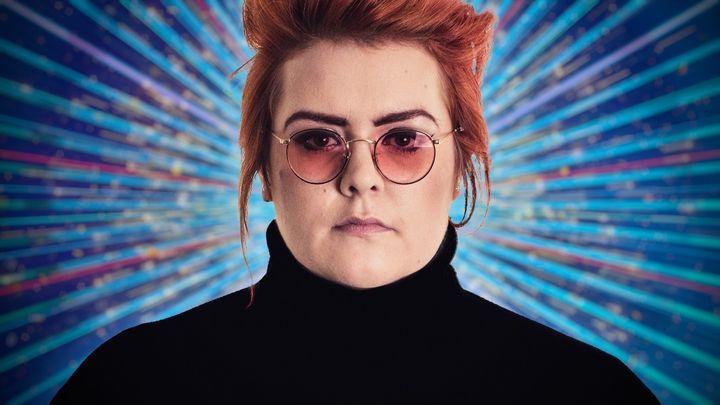 Best known as an award-winning stand-up comedian, Jayde also has acting credits in Good Omens, Alma’s Not Normal and the upcoming Take That film Greatest Days.

She’s also a self-professed Strictly superfan, admitting: “Since I watched the first series in 2004, I feel like every step I’ve taken in my career over the last 11 years was to be on Strictly.

“I’ve always watched it,” she adds. “Apart from a brief hiatus in 2011 as I was relentlessly gigging every weekend (to try and get on Strictly).”

Strictly Come Dancing returns to BBC One in the autumn.