The “wrongful” conduct of Virginia Roberts Giuffre will be central to Prince Andrew’s defense against the sexual abuse lawsuit that she has brought against him, according to court papers filed yesterday by his lawyers.

In an 11-page letter to the New York Judge presiding over the case, Prince Andrew’s team cited the so-called “doctrine of unclean hands” – an “allegation that Giuffre has acted unethically related to the accusations”, said The Guardian.

Arguing that she has no right to benefit from a civil case, the lawyers wrote that “Giuffre’s alleged causes of action are barred in whole or in part by her own wrongful conduct”.

What else did the lawyers say?

The duke of York’s defense team also “reiterated their unsuccessful claim” that a 2009 settlement between Giuffre and Epstein meant that the royal was protected from legal action, said The Guardian. And they repeated their argument that Giuffre had waited too long after the alleged abuse occurred to bring a complaint, “barring her from suing”, the newspaper added.

The legal documents also laid out demands from Andrew for a “trial by jury on all causes of action asserted in the complaint”. The trial requested in the “defiant” letter to Judge Lewis Kaplan is “likely to take place in New York in September or October”, said The Independent.

Giuffre is accusing Andrew of “sexual assault and battery”. She claims that she was trafficked by late convicted pedophile Jeffrey Epstein and forced to have sex with the duke when she was 17 – allegations that Andew has repeatedly denied.

However, in the newly filed court documents, Andrew’s lawyers said that he “lacks sufficient information to admit or deny” Giuffre’s prior allegations that Epstein used his wealth and connections “to create a web of transcontinental sex trafficking that served himself, his coconspirators, and some of the most powerful people in the world”.

With just days until the Queen’s Platinum Jubilee celebrations officially kick off, Buckingham Palace will be regarding Andrew’s legal defense with “suppressed horror”, said the BBC’s royal correspondent Nicholas Witchell.

Andrew’s lawyers “give the impression that they will go in hard, particularly over this use of doctrine of unclean hands”. Witchell told Radio 4’s Today programme. “They will attempt to assert that Virginia Giuffre’s conduct was sufficiently wrong in itself that she has forfeited the right to benefit in any way from this situation.”

How this strategy of Andrew appearing to “blame” Guiffre would “play in front of a New York jury” remained to be seen, Witchell added. But the strategy could be part of a “softening up process”, in the hope that Giuffre and her legal team would be “perhaps more inclined to consider an out-of-court settlement”.

Giuffre’s lawyers have “hit back” at the inclusion of the “doctrine of unclean hands” and the apparent blaming of her for the abuse she allegedly suffered as a teenager, said The Independent.

In a statement to the newspaper, David Boies, a member of Giuffre’s legal team, said: “Prince Andrew’s answer continues his approach of denying any knowledge or information concerning the claims against him, and purporting to blame the victim of the abuse for somehow bringing it on herself.

“We look forward to confronting Prince Andrew with his denials and attempts to blame Ms Giuffre for her own abuse at his deposition and at trial.” 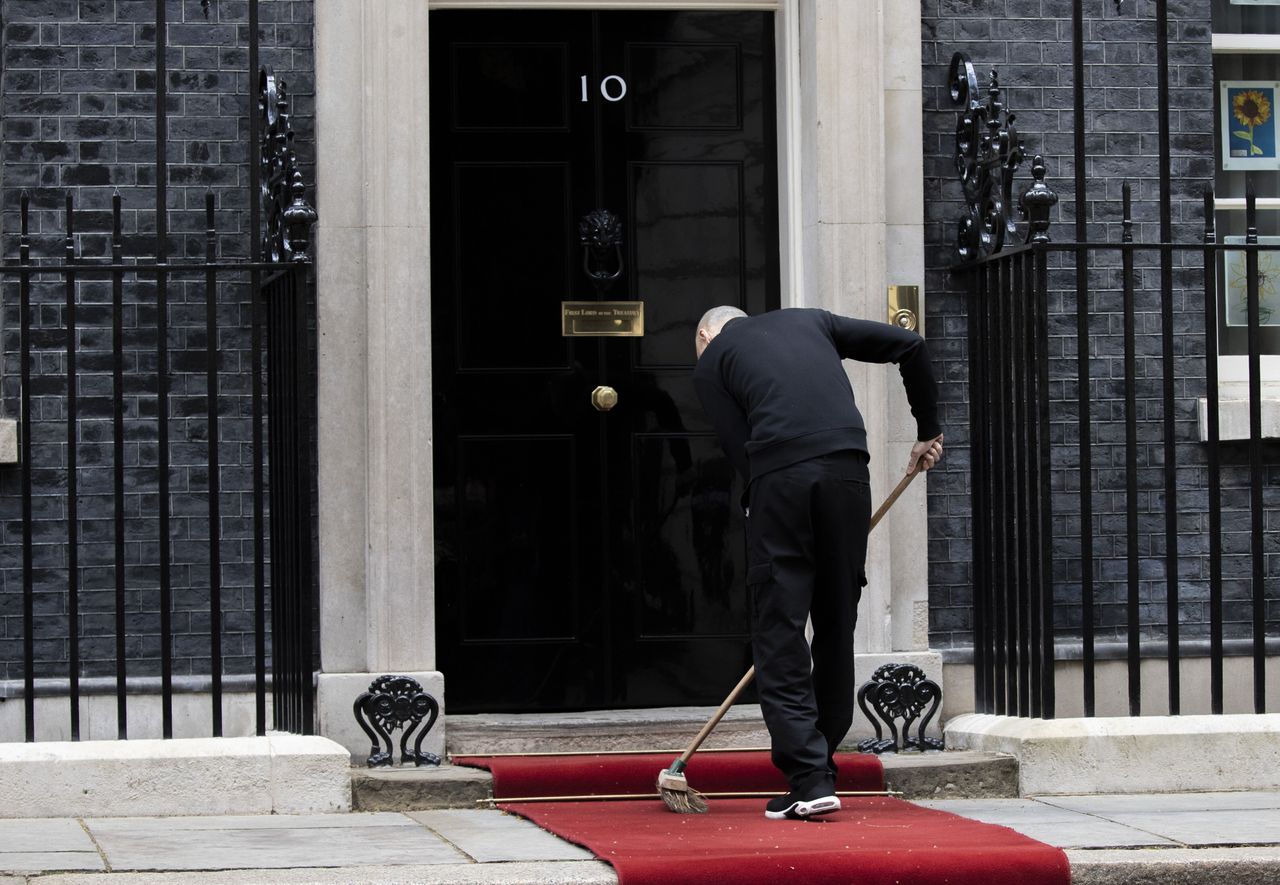